As a complement to the meeting of the General Assembly of Nour Foundation for Relief and Development, during which the new board of directors was elected, the latter met to distribute tasks among its members.

After the assignment of tasks, the board of directors of Nour Foundation became as follows:
Chairman of the Board: Muhammad Jalbout
Vice-Chairman: Abeer Shoura
Secretary: Hazar Al-Jabi
Treasurer: Loay Salman
And the membership of: Ismail Majar – Rima Sawah – Muhannad Deeb – Rana Shoura – Farah Yousef.

It is noteworthy that the general assembly of Nour Foundation for Relief and Development met at the end of last year to elect a new board of directors after the resignation of the old council. 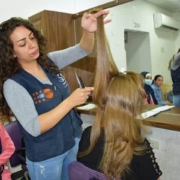 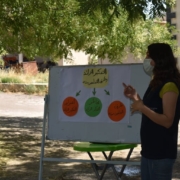 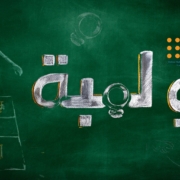 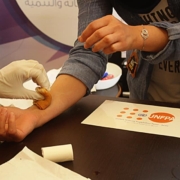 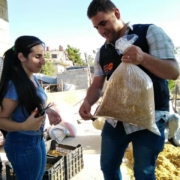 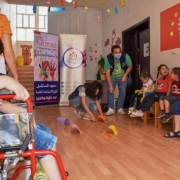 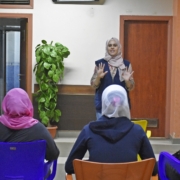 A signed memorandum of understanding between the Ministry of Health