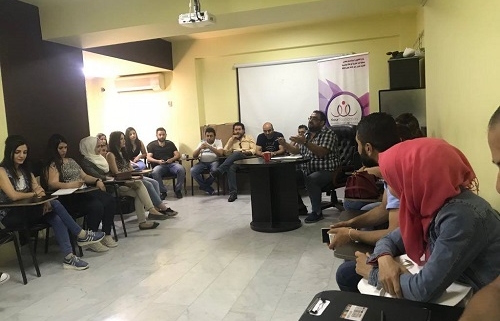 During a meeting of Nour Foundation’s General Assembly, centers managers, and departments directors at Nour Foundation’s headquarters in Mezzeh, an election was held to elect board members to fill 3 vacancies on the Board of Directors. The revamped Board named Mr. Ayham Hamada as new Vice-Chairman to succeed Mr. Mohammad Jalbout.
In this regard, Mr. Hamada said, ” Nour Foundation sets a positive example for other social organizations by offering its staff the opportunity to be directly involved in fulfilling the mission and achieving the objects of the foundation.”

During the meting, the schedule of activities was discussed in the presence of Mr. Maher Jaser, a representative of the Ministry of Social Affairs.
The revamped Board of Directors includes as members|: Yara Touma, Rana Shoura, Ismail Majar, Saeed Shihabee, Farah Yousef, Rima Sawah, Abeer Shoura, and Hiba Ahmad, and Mr. Ayham Hamada as Chairman.
Mr. Jalbout, Former Chairman of Board of Directors and establisher of Nour Foundation, wished the new Board the best of luck and success in their effort to fulfill their duties and obligations. Mr. Jalbout assured his belief in the staff of the foundation and its capacity to achieve success and to fully develop its potential. 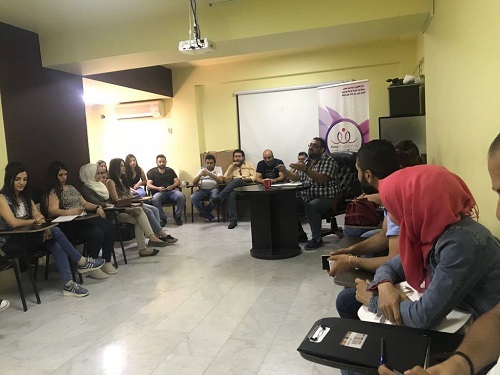 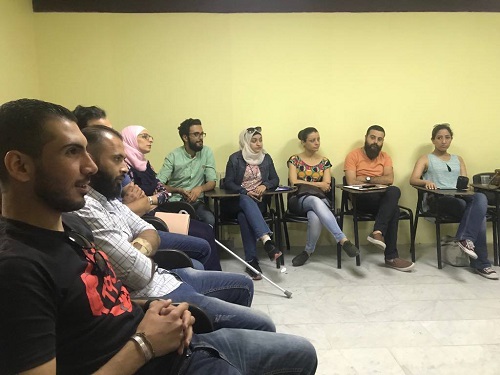 A Thank-You Event in Honor of the Volunteers of Nour Foundation for Relief and...